Home Volume 1 Comparison assessment regarding the Awareness, Behaviors and Attitude towards HIV/AIDS of Dental students in comparison to other allied science 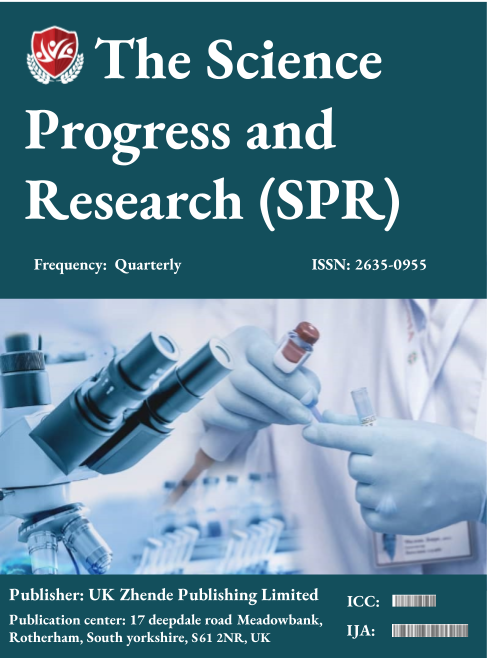